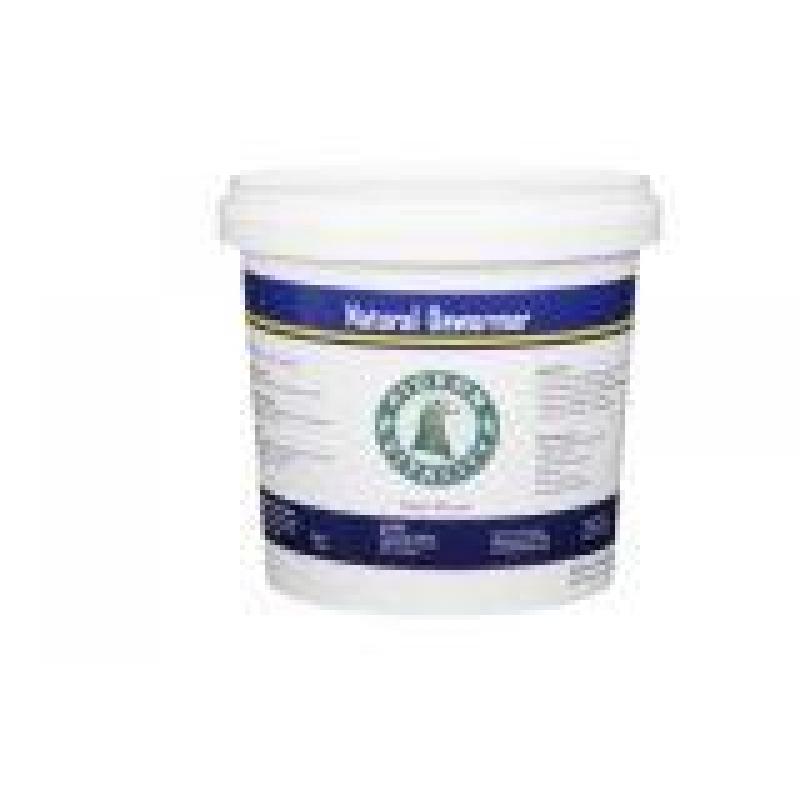 This great product is made mainly of fossilised remnants, which were microscopic unicellular algae living in water several million years ago. When consumed by humans or animals, these particles pass through the gastrointestinal tract. Moving along the digestion tract, the particles destroy parasites and their eggs along their way and they are subsequently excreted.

This is a physical process; the rough surface of the shells rubs against the parasites’ bodies, damaging them and causing their death. Additionally, cylindrical shells of the particles have pores which absorb water from the environment and dehydrates pathogen bodies and ultimately kills them.

Note, the particles used by us are all amorphous silica (rounded), gentler than the crystalline versions and do not harm the walls of the gastrointestinal tract and the intestines on their way through the host animal.

(Note: also an effect on the oocysts of coccidia Eimeria sp. is observed, as roughly 95% of these oocysts are eradiated within 3 weeks)

A mixture of electrolytes and glucose for rapid post-flight recovery

Sputnik For racing Loft made With Quality Timber With Polycarbonate 2ft