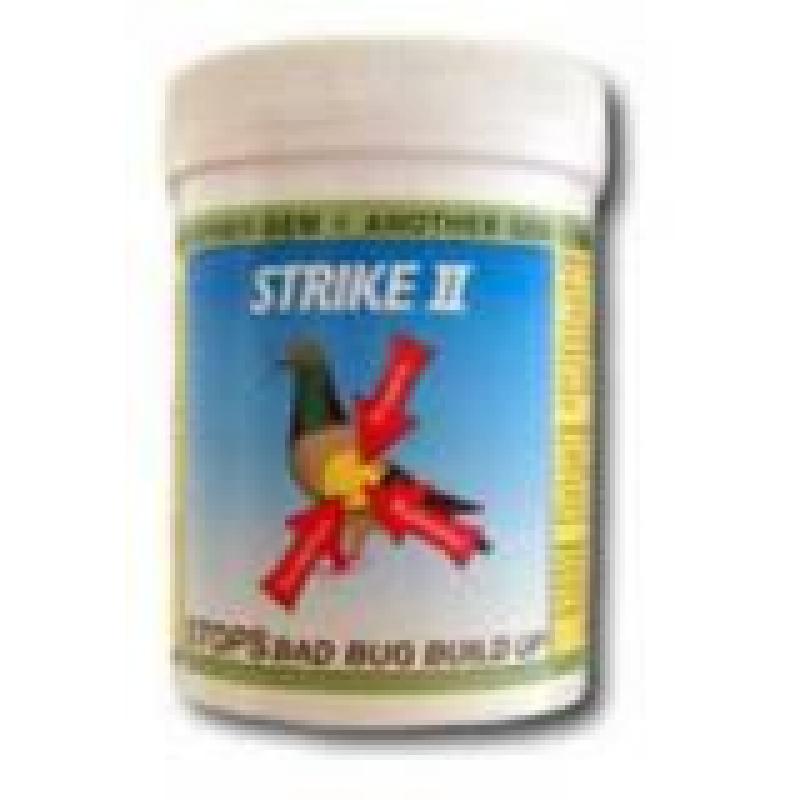 YOU ONLY HAVE TO USE STRIKE ONCE TO SEE ITS EFFECT. Strike has been the number 1 trouble shooter in thousands of lofts world wide for over a decade and has been one of the best selling products in the UK during this time. It has with out doubt stood the test of time.

However science moves on and so does our knowledge of our pigeons and we are now proud to introduce Strike II You only have to use Strike II once to see it’s effects. It’s not an antibiotic but a unique combination of natural plant derived sulphur containing compounds and avian specific lactic acid bacteria. The bugs in Strike are avian specific and have been selected on their ability to colonise the intestinal tissues of pigeons. The other component, Allicin was shown to be effective against a whole range of bad bacteria by amongst others ‘an independent trial at the Porton Down Research Establishment’.
We have now added a prebiotic, natural sugars called Fructooligosaccharides. These sugars are resistant to digestion by the bird but are used exclusively by specific probiotic organisms (those included in Strike II ) allowing them to compete with and thereby excluding disease-producing bacteria in the intestines. Research has shown that these sugars can improve the probiotic effect within the birds gut by 2-4 times.
We have also added the very important amino acid L-Glutamine a major source of cell energy; it carries nitrogen in body tissues. It also helps preserve muscle mass during trauma. In addition Glutamine stimulates the immune system and promotes maintenance and repair of the gastro-intestinal tract.
When would you as a pigeon fancier use Strike II ? Weekly at least once or twice to keep the pigeons gut in optimal condition. If the birds droppings become loose, which all lofts suffer from at various times of the year, usually when the birds are under some kind of stress. Breeding, ill health and of course racing are some of the times stress can become a real problem. During this time Strike II comes into play. At the first sign of problems reach for Strike II.
If a loft has problems and antibiotics are/have been used (always use Gemthepax at the same time)
Give the birds 3– 4 days on Strike II to help reseed the gut. This ensures that the bad bugs don’t get a chance to establish themselves. Strike II should be used every time the birds come back from a race, this is important because birds can often bring problems back as they have come into close contact with other birds, Remember the old saying ‘ You are only as clean as your dirtiest club member’. How very true that saying is, fanciers should be on their guard in this day and age as there is so much disease around, especially with Young Birds.
Pot size:- 200g 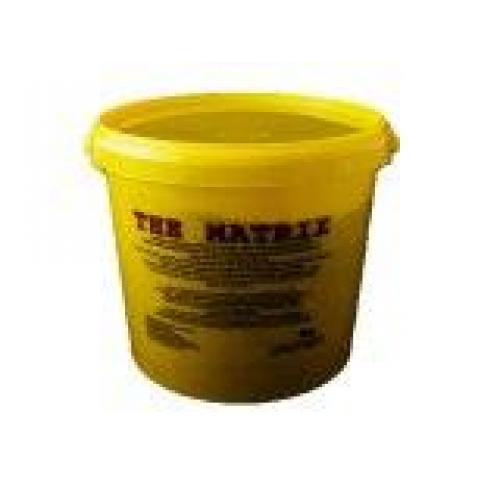 Matrix 5kg Tub- Everything your birds need in one tub 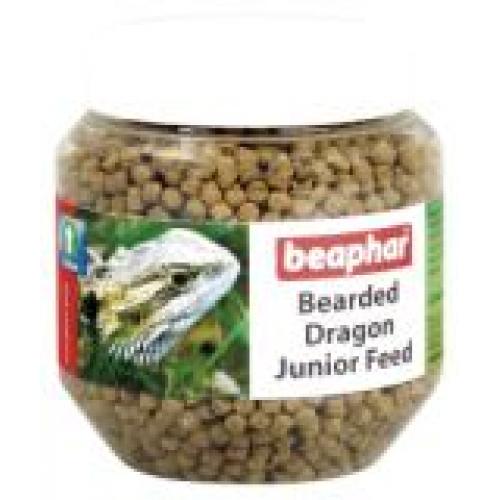 formulated for bearded dragons up to 30cm in length 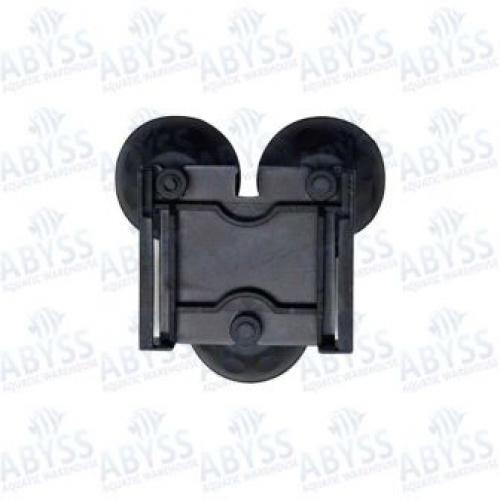 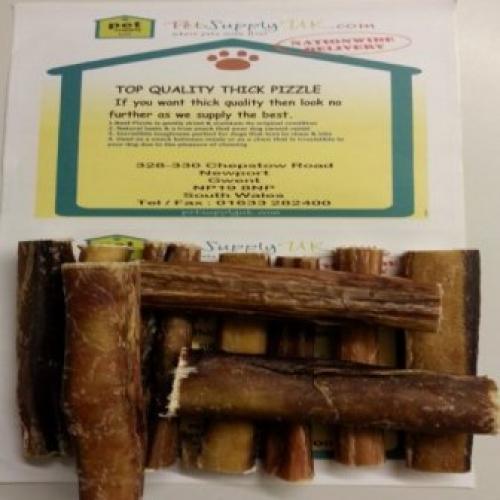